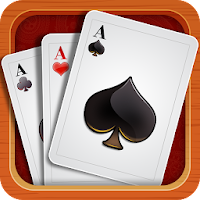 Thousand 1000 card game offline with new style and design best card game. This app was developed by Puzzle and Ludo Games for Kids, last update on Aug 27, 2019, it has been downloaded more than 10000

Compatibility:
Android 4.1 and up